A Dream, A Legend, A Legacy - Tribute To Kobe

Sometimes, you need to pass through that fire 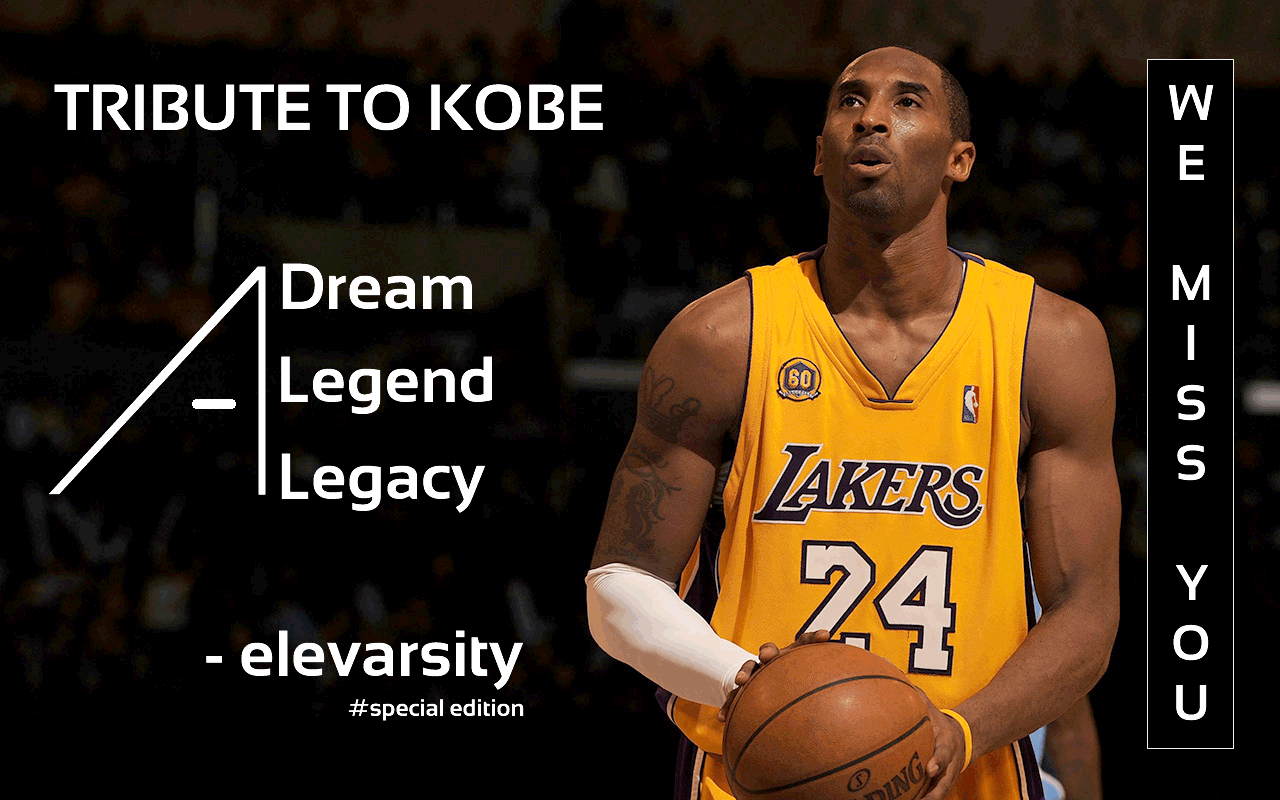 Kobe might just have been a NBA player 20 something years ago but he left abruptly a legend.

Not only for what he did with Lakers, or the US basketball team – but what he has done for the city, fans and as a family man.

His most hyped game when he scored 81 points in the Jan 22, 2006 game against Toronto Raptors and became the 2nd highest scoring player in a game in the NBA, he was a beast in that match and watching that game, his face showed a man on a mission. I remember the commentator saying Oh Oh he is in the zone.

Have you ever been in your success zone? Have you ever carried yourself with a mission to achieve something greater than yourself?

I heard Kobe chose Lakers on purpose because he said they had the will to what they need to to win hence why he would only go to where he can put is all and create something special. Sadly, he is not with us today but he came, he saw, he conquered and left us a legend in the game, in life and as a super hero. His legacy was so packed in a short 41 years.

What legacy are you building now? What would be said about you if you dropped dead at 41? What dreams are you chasing now that would reflect on the world and not just on you when you are no more?

While we are all sad for Kobe, let his life be a motivation for us to chase after what we believe in, to dream the dream of champions, to not only live but live and create a legacy and finally, live a life that is not selfish but filled with love and putting smiles to people all around you.

R.I.P Kobe, I don’t know you personally but thank you for what you taught me. We will miss you.

Its your friend on the success lane – The Motivated Mike.

Related Topics:a life of goodnessdestinydreamskobelakerslegacylegendquestionssuccess
Up Next